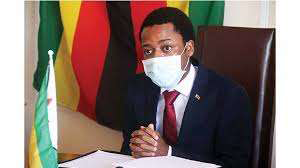 Junior President of the Republic of Zimbabwe

We sat down with his EXCELLENCY the Child President of the Republic of Zimbabwe to find out more about his role and here is what he had to say.

YIT: Tell us about yourself and your position as the Zimbabwe Child President

MUKUDZEI: My name is Mukudzeishe Madzivire and I am the incumbent Child president of the republic of Zimbabwe.  I am 16 years old, and I am in Form4 at Christian Brothers College in Bulawayo. The role of the child president is quite simple, it’s mostly administrative. For the most part the role of the child president is determined by the child president himself, that is to say, they are so many things that can comprise of your role as the child president. Many child presidents in the past have simply chosen to focus on one, but I’ll like to think of myself as being someone who has tried to touch on all aspects of the role. The first and most important role is to ensure the administration of parliament and junior cabinet (junior ministers) are doing as much work as possible in their various constituencies and in their various ministries to ensure development and propulsion of the interest of children. What that means is, I have to ensure that I know where all my ministers are and what they are doing, in terms of what programs they are running and what meetings they have held.

I have a role when it comes to launching programs on behalf of the junior parliament, there is a lot of youth empowerment programs and a lot of youth participation, youth rights advocacy programs that I have ran. I recently participated in a conference by child-line to advocate for online safety that is one of the main things I do in terms of advocacy.

I also have a role when it comes to attending conferences, I’m attending high levels forum with various ministers to discuss and lobby the issues affecting Zimbabwe children. For the most part, the role of the child president is to represent the children of Zimbabwe, not just in junior parliament or in junior cabinet but even in senior parliament. Many child presidents in the past have sat in various parliamentary portfolio committee lobbying very important issues.

YIT: What do you seek to achieve during your term

MUKUDZEI: When I first got elected in June 2019, I highlighted in 12 points things that I would like to achieve throughout the course of my term. As a result of the covid19 pandemic we were not able to have elections, meaning that I would be the acting child president for the next year, so for this year I have chosen to focus and zone in on four issues, the first is education access to children which is particularly important during this pandemic since schools are closed. You will find that a lot of people are not able to access educational opportunities that are now online, and as a result you don’t get the education reforms that we think are very important when it comes to the welfare of children. 2nd issue is the need to advocate for gender equality, and gender equity in particular when it comes to the access of opportunities. A lot of girls and women do not have access to opportunities, not because they are not qualified but because of social structures that celebrate patriarchy, social structures that are predisposed to celebrate men over women.  This has been inculcated over the years. There is a need to deconstruct such narratives and to change the way which people see girls and women. There is a need to broaden the scope of gender equality and make it inclusive. Gender equality is going to benefit boys as much as it will benefit girls, it will change ways in which we identify gender roles, which means a standardization of gender roles. I dream of a world where boys can grow up to be chefs, and girls can grow up to be engineers, and I think that’s a very important step towards gender equality. Thirdly is the idea of mental health, Zimbabwe has very poor mental health records, a recent study showed that 1 in 4 Zimbabweans is suffering from a mental illness of some sort, whether its depression, mania, anxiety, PTSD and we have less than 5 mental health hospitals in the whole country which is very problematic and it needs to be dealt with. Particularly when it comes to adolescent mental health and the mental health of boys when it comes to how society has told us as boys that we are not allowed to have problems, we are not allowed to be depressed, we are supposed to man up. I think there is a need to change the way in which adolescence a seen when it comes to their mental health. A lot of adolescent are depressed, stressed, frustrated and there is need for proper psychiatric and psychological development programs in the country. Finally there is youth inclusion, this is the most important point of advocacy for me. To advocate for easy access to opportunities for young people to stand up and offer their views on various places of legislation. Right now the Zimbabwe’s Junior Parliament stands as one of those bodies that aims to lobby for the involvement and welfare of children. We are responsible for advocating for issues, for example the Cyber bill that is currently impaling. Junior parliament is working on a position that is going to be presented as to how we view the Cyber bill and why it’s so important and additions that we think should be made.

YIT: What would you like to see change about the role of the CHILD PRESIDENT?

MUKUDZEI: Firstly I need to appreciate how government has sustained the role of the child president and the junior parliament over the years. It is developing, it is growing and increasing significantly. That is a very important thing when it comes to opinions and offering opinions to the government policy and legislation. There is a lot that has been done that the government ought to be congratulated for when it comes to access to such opportunities. Last year I was in Tanzania representing the ZJP in the COMESA youth secretarial boot camp that was focusing on youth inclusion and political empowerment of youth and children. However what I think should be done to reform the position of the child president is to standardize it. There is a need to make it normal, because people right now don’t value the Junior Parliament as a legitimate body. There is a need for that developed understanding as to what the junior parliament aims to do. There is a role that we serve as junior parliament, we advocate for rights that many children are being denied of. The reform that needs to be done in the junior parliament is a social one, based on how people view the ZJP

YIT: Which youth empowerment initiatives are you currently pushing and do you see Zimbabwe achieving the SDGs and Agenda 2063 of the AU timely

MUKUDZEI: Currently I’m running the WE WRITE 2020 National Short Story writing contest. Writing is a very important tool when it comes to advocacy. This project is very important when it comes to youth empowerment because it empowers and teaches young people the power of writing, how writing has the power to change the world, to change narratives. Artists shape and form our society. The idea behind WE WRITE is to change narratives. This initiative contributes to the SDGs and the Agenda 2063 in terms of partnership for the goals.

YIT: Thank you so much for your time Sir. 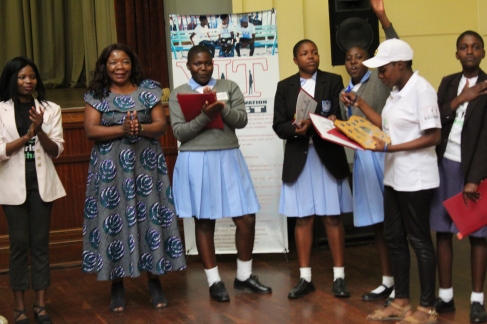 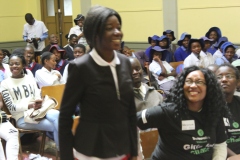 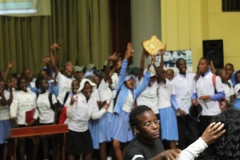 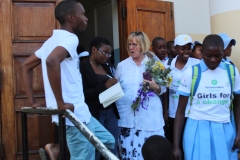 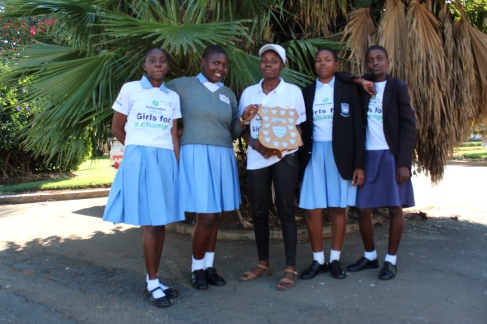 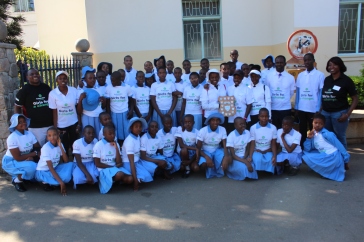 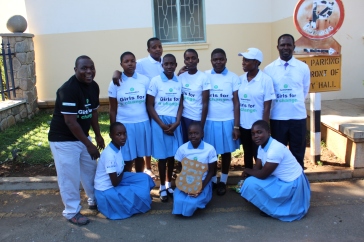 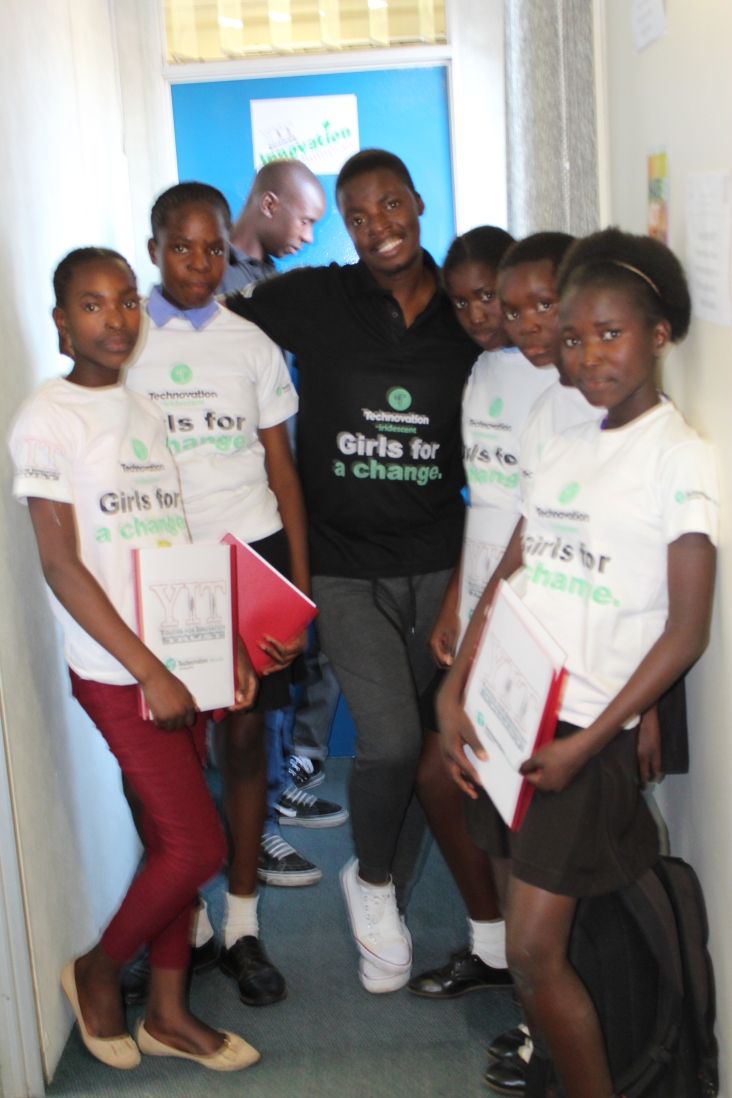 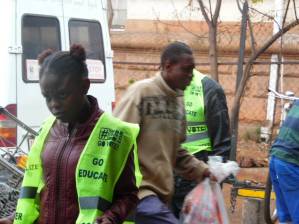 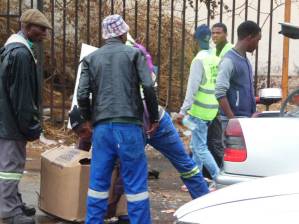 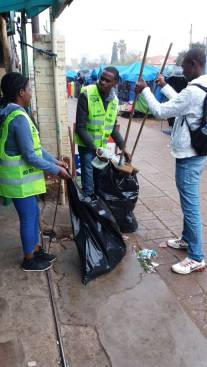 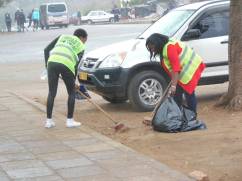 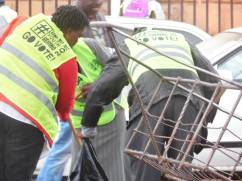 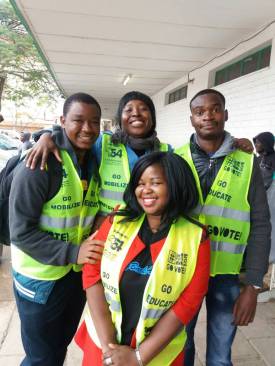 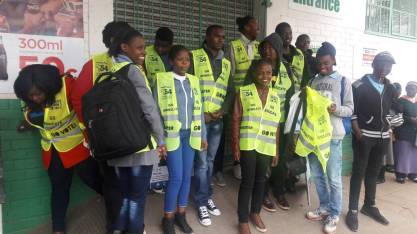 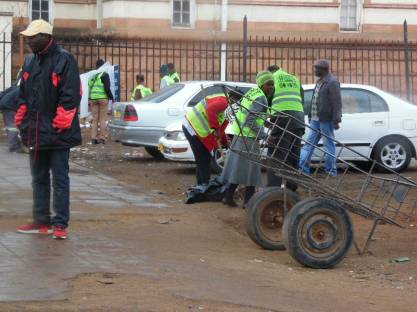 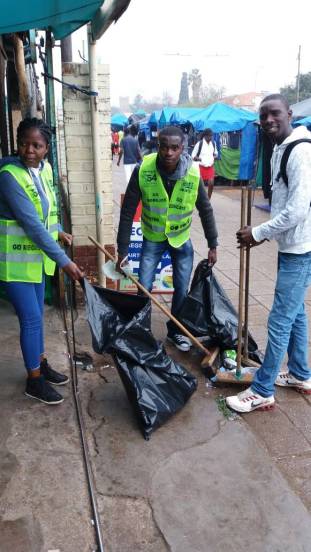 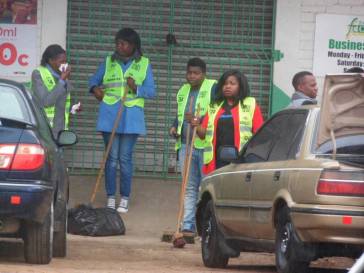